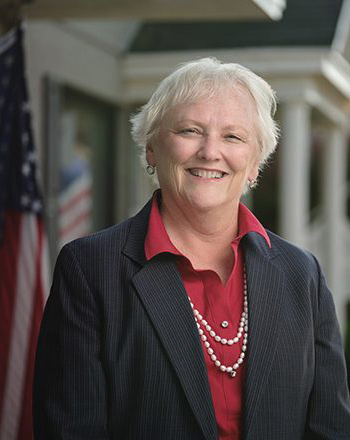 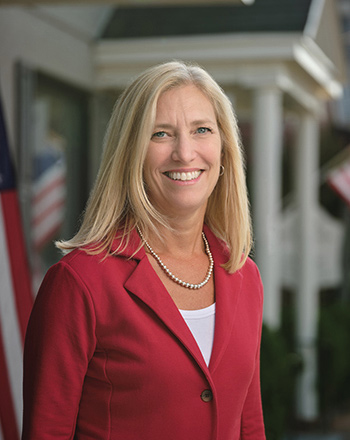 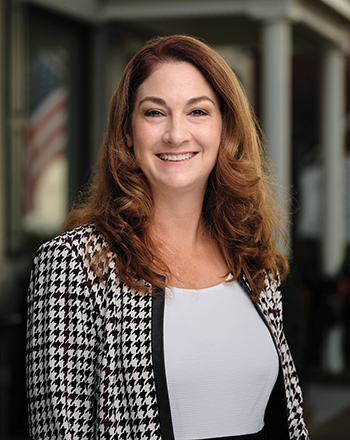 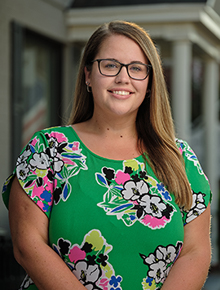 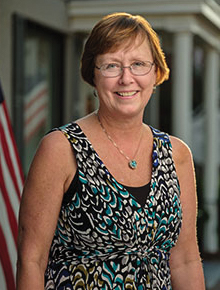 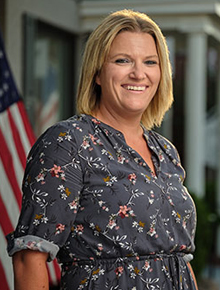 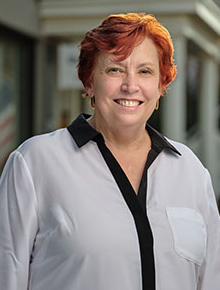 Jessica is a certified paralegal through the North Carolina Bar Association. She has been a member of Senter, Stephenson, Johnson P.A. since 2003 and is the principal Guardianship and Estate Administration Paralegal. Jessica graduated from Wake Technical Community College in 2008 with a dual Associates degree in Legal Office Systems and Office Systems Technology. She enjoys spending time with her husband and her dog-child and is an avid traveler.

Mary is a North Carolina State Bar Certified Paralegal and has worked in real estate since 2004. She joined the Senter, Stephenson, Johnson, P.A. family in 2014 and works closely with homebuyers, real estate agents and lenders to navigate the booming area housing market and evolving federal lending requirements. Mary attended the University of North Carolina at Chapel Hill School of Media and Journalism during the Dean Smith era. Post-college she worked as promotions and creative director of WCHL Radio, the flagship station of the Tar Heel Sports Network. After settling in Fuquay Varina with her husband and children, Mary worked as editor of Neighbors Newspaper, a weekly publication covering Southwest Wake County before exchanging the world of weekly deadlines for the daily deadlines of real estate closings. She spends her free time scouring yard sales, thrift shops and the occasional dumpster seeking vintage treasures and collecting neglected furniture pieces that she hopes to restore to their original glory—eventually.

Stacy is a North Carolina State Bar Certified Paralegal since 2013 and has been a member of the Senter, Stephenson, Johnson, P.A. family since 2019. In 2005, she graduated from the University of North Carolina Wilmington with a Bachelor’s in Business Management. She and her husband are proud parents of their human son, as well as their canine and feline ones. In her spare time, Stacy is the Head Coach for the NCFC 12U Boy’s Youth Soccer program, the Angier Parks and Recreation Youth Soccer Program, and the Angier Parks and Recreation Boy’s Youth Basketball program. She is also an active member of her church and volunteers at the SPCA Animal Shelter.

Becky wears many hats at Senter, Stephenson, Johnson, P.A. She is the Office Manager as well as one of our receptionists and accounting-and-budgeting experts. Becky has been balancing accounts since her first job out of high school, which was at an accounting firm in Illinois where she grew up. From there she moved on managing the accounts of a jewelry company and then a truck company. In 2014 she and her husband moved from Illinois to North Carolina, to be closer to their children and grandchildren. When she is not wrangling budgeting issues or grandchildren, Becky is an active member of her church as well as an avid baker.

We fondly remember our founding partners, Jack Senter and Larry Stephenson, as well as Angela Weaver. Angela came to the firm in 2001 with Linda and headed the paralegal duties of the real estate division until she passed away in 2014. These three individuals were foundational members of our team and it is by their example we continue our work today.